“Nebulous.”
It could only be Radio Oxford, I thought. Genuinely I heard it one Monday morning recently.
“What’s that mean?” asked Jane, when I repeated it. Cloudy, just cloudy. What a stupid way of putting it. And yet, I thought, we often do the same, don’t we? Whether we’re talking about car engines, computers – or even God.

We talk in language that others never use and don’t understand. It’s a foreign language to them, as the saying goes, “It’s all Greek to me.” Words like grace (like a ballet dancer?), services (like on a motorway?), holy (as in holy joe?), spirit (like whisky?), saved (like pocket money?) and even King (like Henry 8th or a ceremonial figurehead?). The language we use in churches is, when you think about it, from an alien world to most of our contemporaries. It’s all very well if you’ve been brought up in that world – but the vast majority haven’t.

When Jesus taught people enjoyed listening to him. “They heard him gladly”. “When Jesus had finished saying these things, the crowds were amazed at His teaching, because He taught as one who had authority, and not as their scribes.” That’s what Matthew says after his first bit of teaching. What came just before that? His story about the two houses built on sand and on rock. “The rain fell, the torrents raged, and the winds blew and beat against that house, and it fell—and great was its collapse!” He used stories and ordinary every-day language. Perhaps we should do the same. 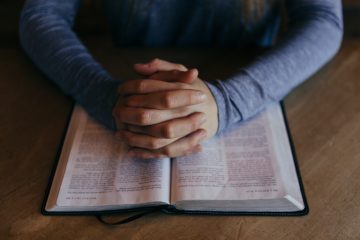 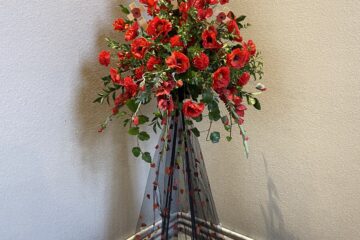 RemembranRemembrance Sunday was held on Sunday 14th November 2021. This beautiful flower arrangement was made to honour this remembrance service and commemorate British and Commonwealth military and civilian servicemen and women in the two World Read more… 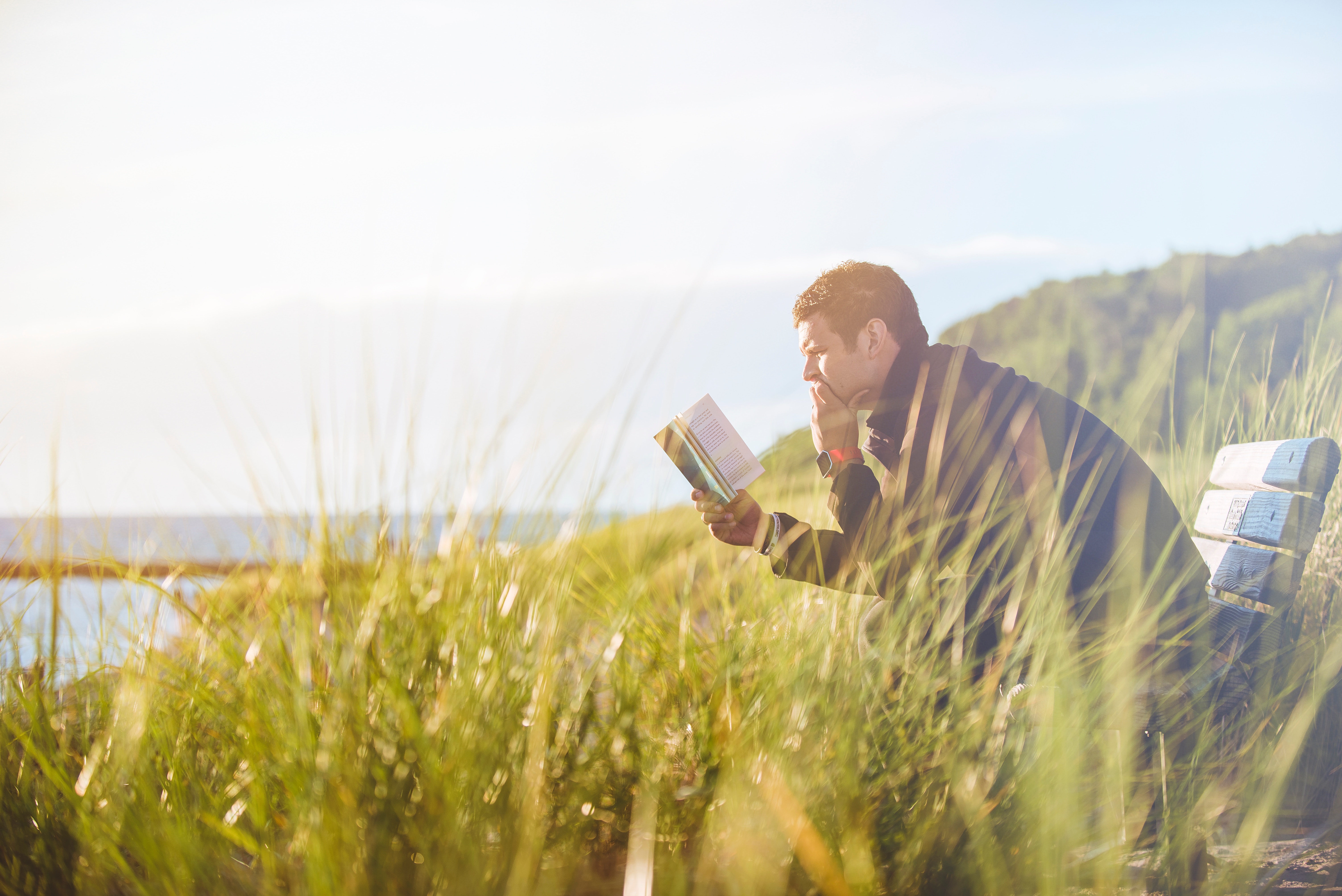 While on holiday over the summer, we came across several lost items inside one of our suitcase pockets. We didn’t know that they were there and we had accidentally taken them on holiday with us Read more…